The Lester S. Levy Collection of Sheet Music consists of over 29,000 pieces of American popular music.

This music was generously donated to The Johns Hopkins University by Lester S. Levy over a period of years starting in 1976 and is now housed in the Special Collections Division of the Milton S. Eisenhower Library. The collection spans the years 1780 to 1980, but its strength is its thorough documentation of nineteenth-century America through popular music. 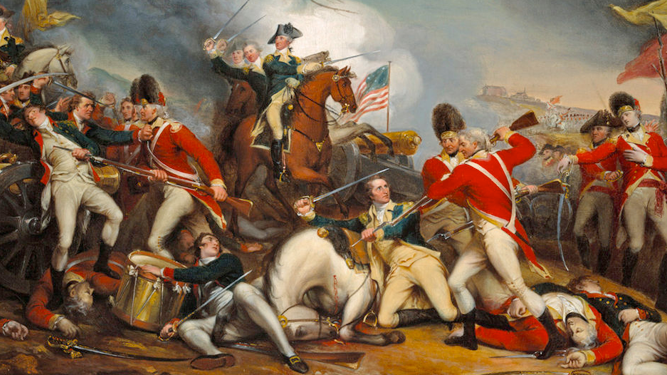 The collection is especially strong in music spawned by military conflicts.

From the War of 1812 through World War I, and minstrel music is also well represented. Other topics include music about the circus; dance; drinking, temperance, and smoking; fraternal orders; presidents; romantic and sentimental songs; schools and colleges; and transportation.

Following is a brief description of the collection, written by Mr. Levy himself in 1984.

The guide describes briefly the collection of music, which I have built over a fifty-year period. It was approximately that long ago when I began to acquire popular sheet music. My first purchase consisted of twelve lithographed sheets which I saw in a Baltimore shop window, and on which I spent the tremendous sum of six dollars.

Not many months thereafter an opportunity arrived to make a second and larger purchase, for a much higher price, $15 or $20,-and I was on my way. It was soon evident that music of a period was closely tied to the history and mores of the country's development. It became important to me, therefore, to demonstrate how popular music followed America's fortunes, and that, in the main, is the background of the collection as it exists today.

We sang the virtues of a war or a president. We touched on the American sense of humor. We sang about our mode of dress or advances in technology, or the prevailing attractions of the people at any particular time. Our popular music covered every situation. Love, mother, humor and patriotism were the most predominant subjects, though not necessarily in that order. But songs about presidents and dancers and ballplayers and comedians and state militia and modes of transportation came and went, and I seized the opportunity to preserve the subjects and their chronology for posterity.

These songs were collected to document the history of the United States through sheet music. Therefore, users of the collection will find a large number of songs with explicitly racist, xenophobic, sexist, and other offensive content. While this subject matter is in many cases reprehensible, it is preserved here for purposes of research and study. Strong consideration should be given to a song’s history and context prior to a public performance.

More information and resources can be found in the Peabody Institute’s Anti-Racist Teaching and Learning Resources.